Sunday School and Bible Study: 9:15 AM

Our Escondido church office is open Monday through Thursday from 8:00 AM - 2:00 PM.  You will be welcomed with a warm greeting when you call and a smile when you come visit.  To schedule an appointment with a pastor or any of our staff members, please call our office. 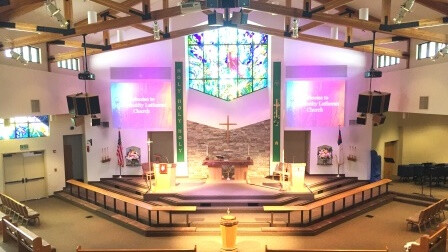 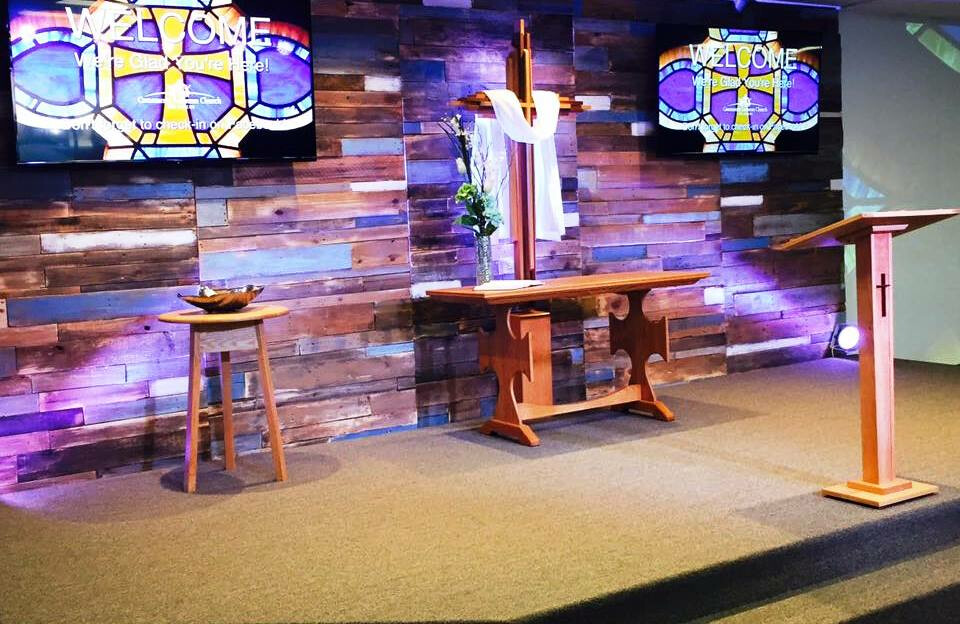 Fall 1987 Grace Lutheran Church in Escondido decides that they will begin a church plant on the east side of Escondido.

June 1988 The LCMS purchases 10 acres of land at the corner of Lake Wohlford Rd. and Valley Center Rd.

February 4, 1994 Library opens and is dedicated.

October 1, 2002 - Jim Meyer joins the staff as our Director of Christian Education.

August 26, 2007 A groundbreaking ceremony is held for the new sanctuary.

May 2008 The new drama ministry performs its first play, "Our Town."

May 2009 Community Lutheran Church serves the community in the first Faith in Action Sunday.

May 2011 The offices in Keturakat Hall are converted into a counseling center, and Katy Sensmeier begins her work as Marriage and Family Therapist.

May 4, 2014 Community Lutheran Church commemorates 25 years of ministry with a celebration service!

July 5, 2015 Our San Marcos campus holds a Renovation Celebration at the new building on Rancheros Drive.

August 30, 2015 Community Lutheran Church celebrates the retirement of Pastor Vogelsang after 25 years in ministry at our church.

April 24, 2016 Pastor Bob Hiller is installed as our Senior Pastor.

July 1, 2018 Pastor Matthew Knauss is installed as our Associate Pastor.

July 14, 2021 After 19 years as Director of Christian Education and service to CLC, Jim Meyer moves on to St. John's Lutheran Church, Orange, CA. 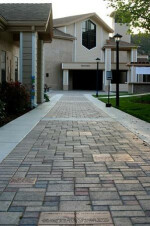 To read about our history on a Sunday morning, view our bricks at the Escondido campus.  The bricks list the names of each youth who was confirmed at Community, each staff member added at Community, and major events in our past.  Bricks can also be personalized and sponsored by individuals or families.  When we come to worship on Sunday mornings, we literally walk on the history of our church, learning to appreciate the gifts of faith given to those who came before us and made Community Lutheran Church the church that it is today.  Maps of the current bricks can be found here: PDF Map or Excel Map Download (Excel required to view).

Home | About Us | History